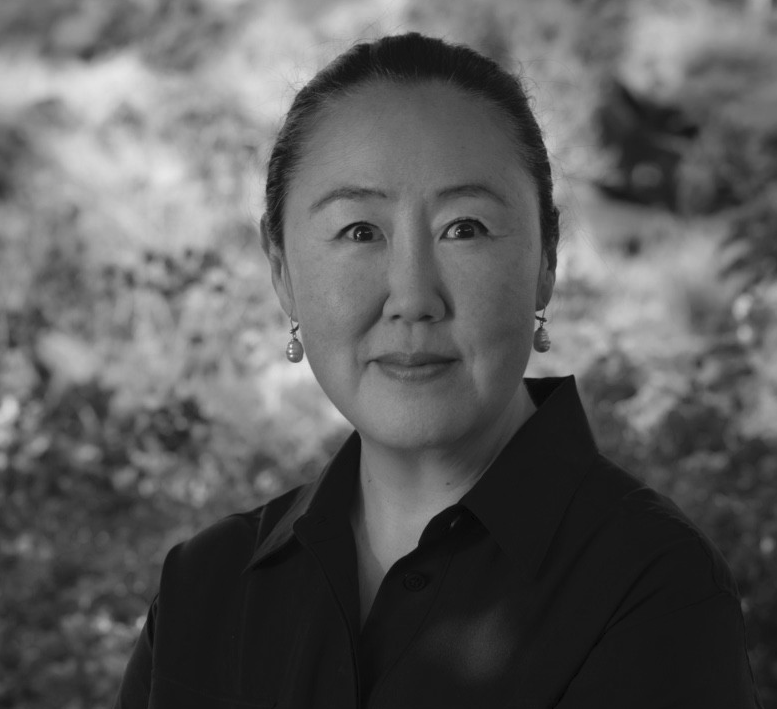 Ms. Lo is the Managing Partner of Chalsys Impact LLC. Ms. Lo founded the firm in Sep 2004, following the sale of her first software venture to a private equity group. Since then, she has invested over $350M in a number of industries and acted as an operating executive over the last eight years in indoor farming, as a result of having invested in a vertical farming venture in 2013. Ms. Lo began her career in technology when, as Head of Innovations, she drew the first network diagram the Group CEO of a major UK media conglomerate had ever seen. She explained that ‘1’s and 0’s’ were going to change the media landscape (indeed, the world), and they did. Ms. Lo then went on to build her first tech venture as CEO of eZokaGroup, a UK-based internet startup that was sold in 2002. Following eZoka, Ms. Lo founded Chalsys. From Chalsys, she became the Director of Localization and Global Content for Google, Inc. Most recently, Ms. Lo was appointed CEO of Unfold Ag, Bayer and Temasek’s indoor vertical farming and seeds venture. Prior to Unfold, Ms. Lo was CEO of Sensei Ag, Larry Ellison (Chairman of Oracle, Corp) and Dr. David Agus’s AgTech venture in indoor farming – building 4 farms across North America, ranging from low-tech aquaponics and high-dome poly, to high-tech glasshouse. Prior to that, Ms. Lo was CEO of Crop One Holdings, Inc., a vertical farming company that owns FreshBoxFarms in Millis, MA and a joint venture with Emirates Flight Catering in Dubai. This joint venture is building one of the world’s largest vertical farms with an anticipated output of three tons per day. Ms. Lo was appointed one of the Global 100 Technology Pioneers at the World Economic Forum two years in a row. She earned her BA in Political Science from Stanford University and an MBA with Distinction from Harvard Business School. She also holds Professional Chef and Pastry Qualifications from London and City College, has worked as a professional chef, and has completed certifications in Green Supply Chain Management and Zero Energy Architecture.