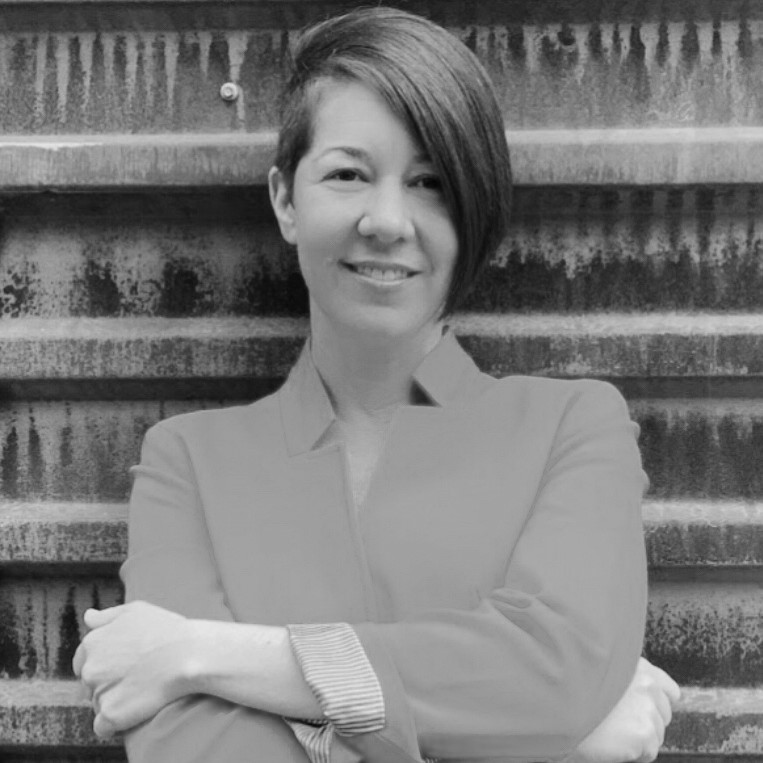 Ms. Beard serves as the Executive Director of the Geothermal Entrepreneurship Organization (GEO) at the University of Texas at Austin, an organization she founded in 2019. She also organizes and curates the PIVOT – From Hydrocarbons to Heat conference series, a gathering dedicated to engaging the oil and gas industry in challenges associated with exploring and drilling for geothermal energy. She also serves as Principal Investigator of “The Future of Geothermal in Texas,” a multi-institution, cross-state study of the impact and implications of pivoting the Texas energy economy toward geothermal energy, and is founder/CEO of Project InnerSpace, a 501c3 dedicated to supporting oil and gas industry engagement in geothermal project development. An energy, regulatory and environmental attorney by training, Ms. Beard is a passionate advocate for geothermal energy as the baseload capable clean energy of the future, and the missing link to solving both energy and climate change issues. Ms. Beard’s work in geothermal has been featured by media outlets such as NPR, WSJ, CNBC, Vox and Rolling Stone. She delivered a TED talk on the subject of geothermal and the oil and gas industry in August 2021.