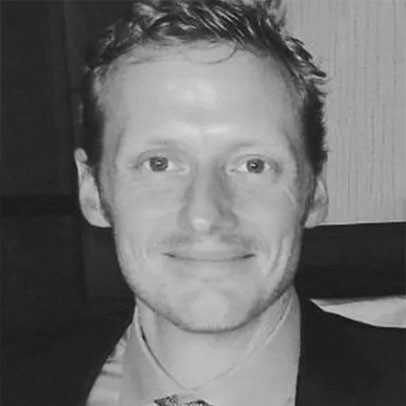 Mr. Holt has 27 years of experience in the climate and sustainability field, spanning roles in R&D, entrepreneurship, and investing. He has focused for the last decade on investing in companies that seek solve global climate problems. Mr. Holt is a Partner at Baruch Future Ventures, a single-family office focused on early-stage resource technology investments spanning energy, food and agriculture, and water and air quality. Notable investments include LuxWall (vacuum insulated windows), Our Next Energy (ultra-long-range EV drivetrains), ElectraSteel (decarbonized steel production), Kobold Metals (AI-assisted minerals discovery), Oneka (wave-powered desalination buoys), and Ohmium (low-cost hydrogen electrolyzers). He also works with Tai Partners, a cross-border fund that invests in companies ready to enter the China market, helping them to build their local teams and partner ecosystem. Before these investment roles, he was the founding CEO and a Director at Heliotrope Technologies, a company developing low-cost, electrochromic windows. Mr. Holt also founded and served as CTO and Director at NanOasis, a developer of high-efficiency membranes for water purification (acquired in 2012). Earlier in his career, he was a Staff Scientist at Lawrence Livermore National Laboratory, where he served as Principal Investigator on several projects in advanced separations technologies. He has a Ph.D. in Chemical Engineering from the California Institute of Technology, where his thesis work focused on a low-cost method of solar cell fabrication. Mr. Holt also has a BS in Chemical Engineering (Phi Beta Kappa/Summa Cum Laude) from UC Irvine. There he researched fugitive methane emissions in the research group of F. Sherwood Rowland, the 1995 Nobel Laureate in Chemistry (for work linking CFCs to ozone loss in the stratosphere). This early research experience inspired Mr. Holt to devote his career to climate and sustainability. Having been a scientist, startup founder, and investor, Mr. Holt has a unique ability to relate to company founders and has developed deep relationships within the ClimateTech community as a sought-after investor.